Dude and those little moments...

I think it’s fairly obvious to most people who know me that I love fatherhood - Dude & I have a great relationship and I treasure it deeply.  He’s nine this year and I don’t know where the time’s gone, to be honest, but he’s managed to grow up to become a sharp, funny, caring, adventurous kid. 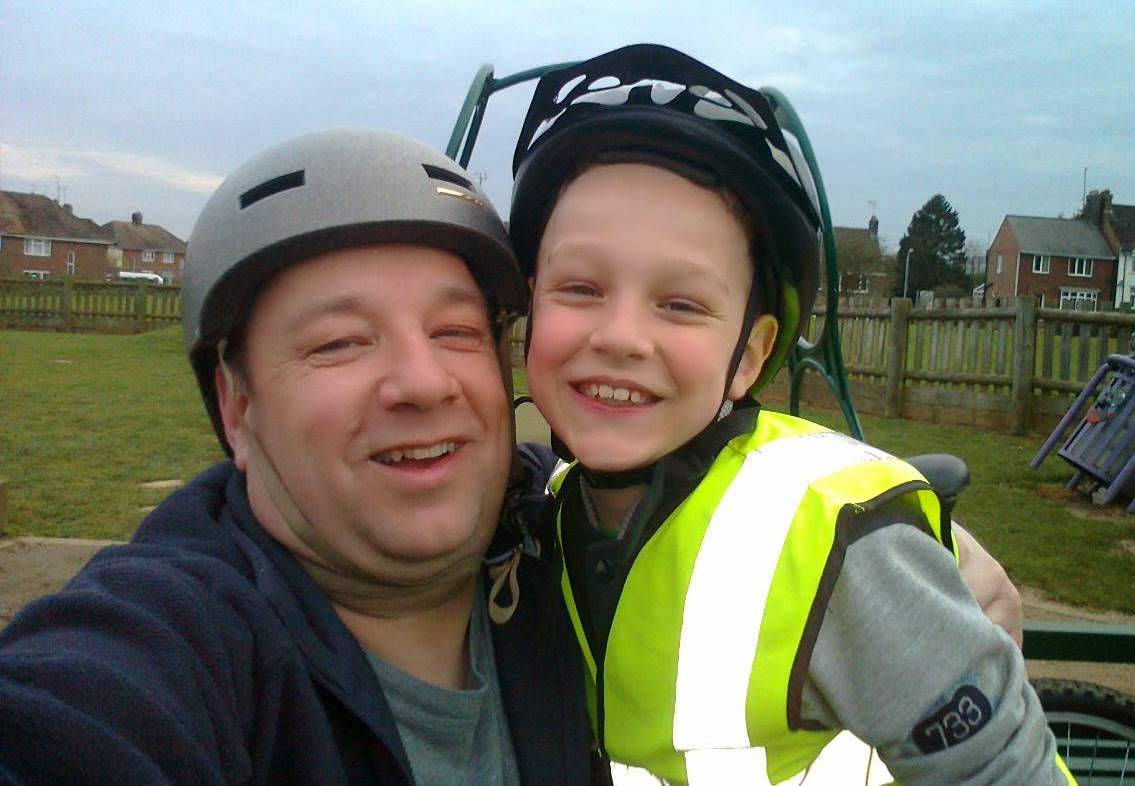 Some things are lifted straight from me & Alison - in his own words, he’s an “80s kid” when it comes to music (a teacher at his school played “Living On A Prayer” during a music lesson and he was the only one who knew the words) - but he has clearly defined tastes of his own and it’s intriguing to see what he likes and dislikes.

One thing that hasn’t changed is our shared love of adventures, from the train-chasing of a few years back, to the bike rides and exploring now.  Last night, I got home late from work and needed to get a new bicycle pedal but he looked crestfallen when I said we might not be able to go for a bike ride.  So we raced to Kettering, were in and out of Halfords in record time and managed to get on our ride (even if it was slightly abridged).  When we got home, as twilight was gathering, he wanted to play football so we had a kickabout in the garden (we call our variation of the beautiful game "Dudeball" because it has - shall we say - fairly elastic rules). 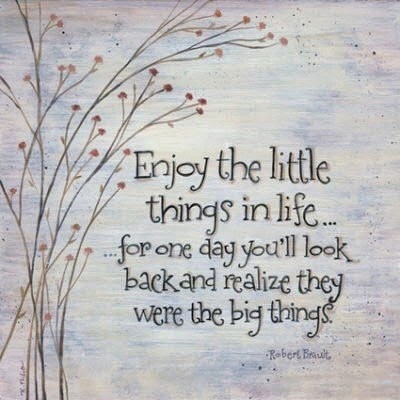 I stood on the patio and watched him as night came in and the ball got harder and harder to see.  Most of the time we were laughing but occasionally he’d ask me to show him something - to improve his headers, or watch his high kicks - and I looked at him and realised this was one of those moments.

You know those moments - we all get them - the ones where, when you look back, they take on a significance out of proportion with what you’re actually seeing.  I was watching an eight year old kid trying to kick his football as high as he could and laughing when it disappeared past my outstretched fingers and over next doors fence.  That was the reality but I was also watching an eight year old boy, playing with simple delight and making his mid-forties Dad feel vibrant and alive and young-at-heart.

I love being a Dad and I love my Dude, though I do often wish that time would slow down, even if just a little bit...
Posted by Mark West at 11:53:00