The Exercise, a novella by Mark West

The Fens, August 1943.
Forced to seek medical attention, Corporal Ray Ward and his squad are warmly welcomed at Sinclair House, a rehabilitation unit dealing with solders suffering from shell-shock.
But Sinclair House isn’t what it appears to be. Out in the orchards, blood-chilling screams can be heard from the locked Nissen huts and the sheer volume of armed, clearly agitated military personnel around the property seems excessive. Ward and his men know something very wrong is happening at this isolated country estate and soon find themselves caught up in the middle of terrifying events… 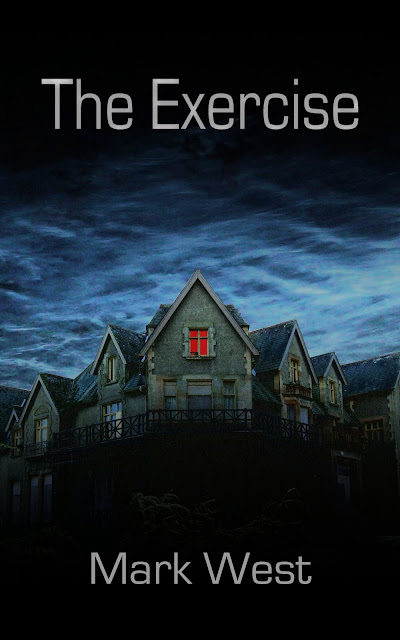 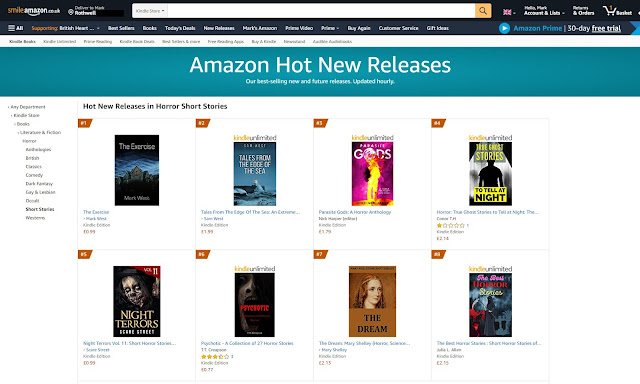