There Goes Pretty, by CC Adams (review and Q&A)

With the publication of his new novella, There Goes Pretty, from the ever reliable Dark Minds Press, I decided to ask CC Adams some questions... 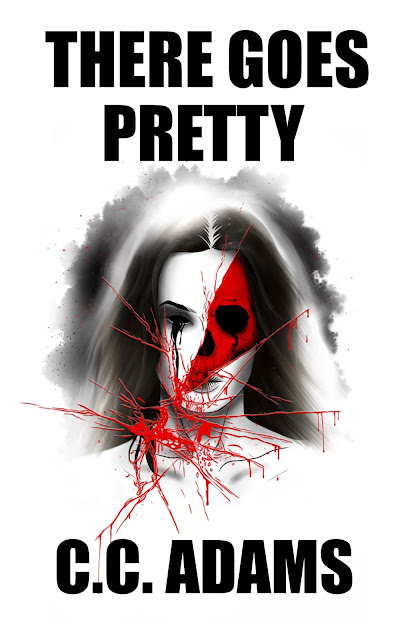