To Plan Or Not To Plan? a guest post by Sue Moorcroft

To mark the publication of her latest novel, the wonderful "The Wedding Proposal", here's a guest post from my good friend (and excellent writer) Sue Moorcroft.

We were made to plan all the joy and fun out of our fiction at school so in my early books, in reaction, I indulged in rambling my way through my plot, then going back and cutting out all the stuff I didn’t need. It worked but it was inefficient.

The week that I wrote 5000 words on Monday and only had 2000 of them left by Friday made me revise my working practices! Having had my eyes opened to the function of planning, I plan each novel more than the last.

When I began to write The Wedding Proposal I knew it was to be a reunion book. I love reading them and I’d touched on that kind of scenario in a novella already. I like the idea of old flames smouldering till they reignite.

What I hadn’t realised is that I would have to plot the backstory in almost as much detail as the frontstory. I had to ensure that Elle and Lucas parted for good reasons but that they wouldn’t get in the way of them ever getting back together. It would have been easy to have one of them cheat, for example – but why would the injured party ever forgive the transgressor? I needed to know where Elle was at various points in the timeline (and timelines are not my best thing), and why. I needed to know what was happening with a couple of other characters, too, and how their stories impacted upon Elle’s. Even further back, I needed to know how Elle and Lucas met the first time and why/when she got on the wrong side of his parents. This was all in addition to the normal stuff of having strands come together and what’s happening off stage that’s suddenly going to collide with the main narrative thrust.

I’m not great at first drafts. The first 10,000 words are usually OK but the potential for not being able to keep all my plates spinning increases along with the wordcount. I often rely on knowing my characters so well that what they do comes naturally and I only need to know major plot points, their conflicts and goals, their histories, what will pull them together and/or push them apart before I begin. This time, it was obvious that this ‘compost heap’ planning wasn’t going to work.

I began plotting via sticky notes. It worked well. I could shift the notes about, group them together, have the story arc going left to right and deepening of conflict running top to bottom. Had I been organised enough to buy different coloured stickies I could have colour-coded. I had a separate part of the wall for things that might happen, for if I found a slack moment in the plot.

Then I went to work in Wales for a week and I wanted to take my stickies with me, so I got two A3-sized pieces of cardboard and transferred my notes to them. In that process I streamlined the plot – I was probably half way through the first draft anyway – and reordered a few things. It made me think clearly and economically about what I absolutely needed.

I used tape and staples at this point, as I knew I was going to have to carry my boards across a car park, and slid my boards into a big black bin liner so that none could get away.

Eventually, the first draft was written and I had the base material to check that everything that should have happened had happened (except for one loose end, as pointed out by my eagle-eyed beta reader, Mark West!).

Would I use this process again? Yes. It worked for me. It was visual. It kept my plates spinning rather than crashing to the ground.

Thanks for hosting me on your blog, Mark. And for finding my missing scene. 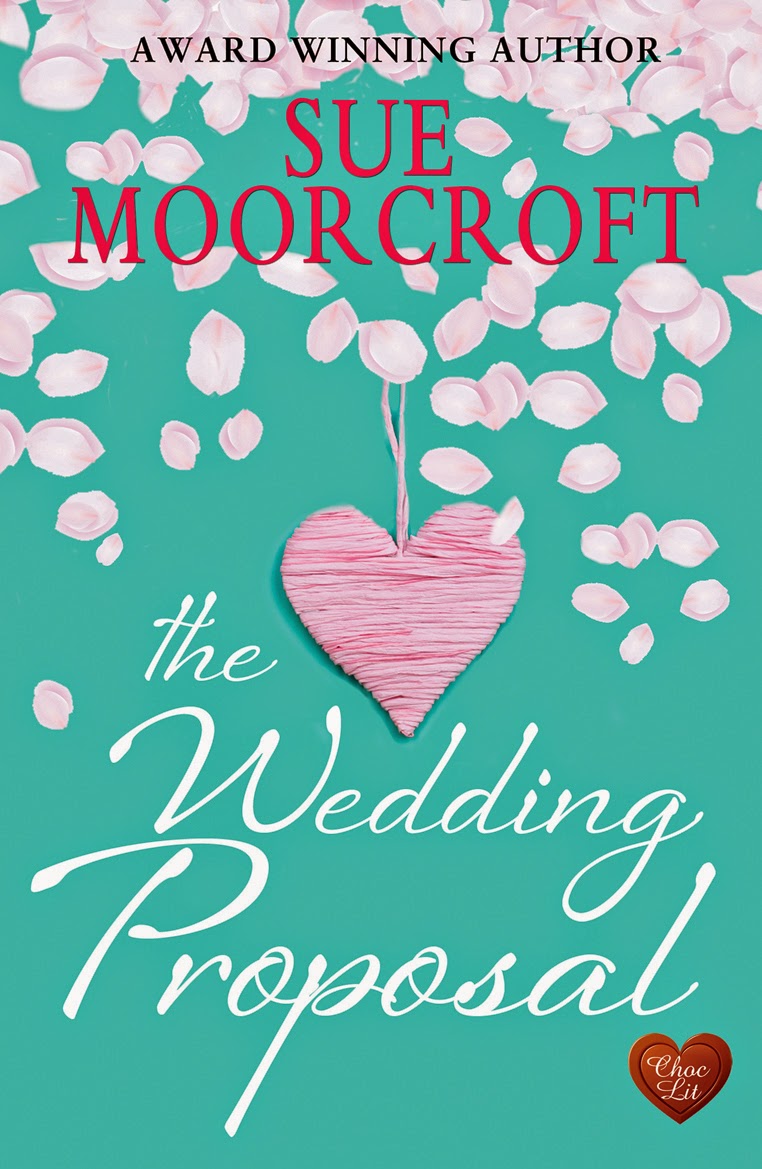 Can a runaway bride stop running?

Elle Jamieson is an unusually private person, in relationships as well as at work – and for good reason. But when she’s made redundant, with no ties to hold her, Elle heads off to a new life in sunny Malta.

Lucas Rose hates secrets – he prides himself on his ability to lay his cards on the table and he expects nothing less from others. He’s furious when his summer working as a divemaster is interrupted by the arrival of Elle, his ex, all thanks to his Uncle Simon’s misguided attempts at matchmaking.

Forced to live in close proximity, it’s hard to ignore what they had shared before Lucas’s wedding proposal ended everything they had. But then an unexpected phone call from England allows Lucas a rare glimpse of the true Elle. Can he deal with Elle’s hidden past when it finally comes to light? 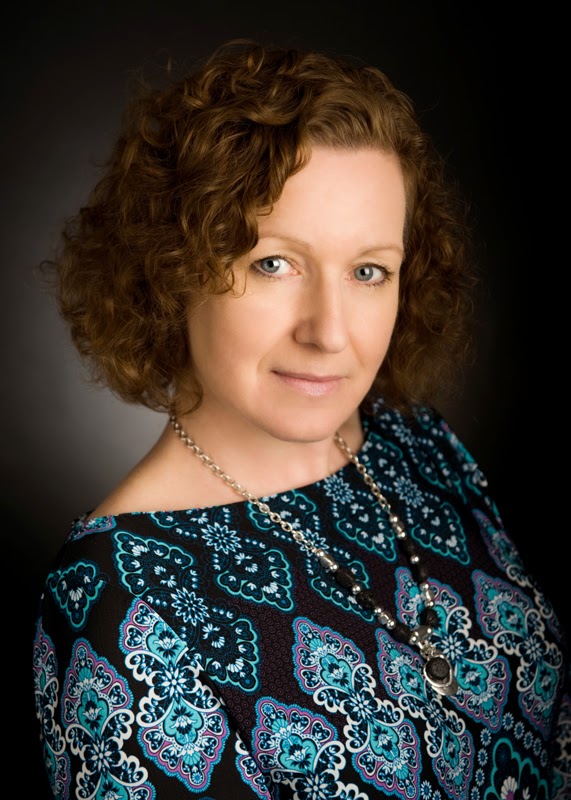 Sue Moorcroft writes romantic novels of dauntless heroines and irresistible heroes. Is this Love? was nominated for the Readers’ Best Romantic Read Award. Love & Freedom won the Best Romantic Read Award 2011 and Dream a Little Dream was nominated for a RoNA in 2013. Sue received three nominations at the Festival of Romance 2012, and is a Katie Fforde Bursary Award winner. She’s a past vice chair of the RNA and editor of its two anthologies.

Sue’s latest book The Wedding Proposal is available as an ebook from 4 August 2014 and as a paperback from 8 September.