The "Soul" version (which has a nice and loose, demo-ey feel to it)

And now for something completely different...


This is the Stringspace Orchestra, who are based in Sydney - I like this. 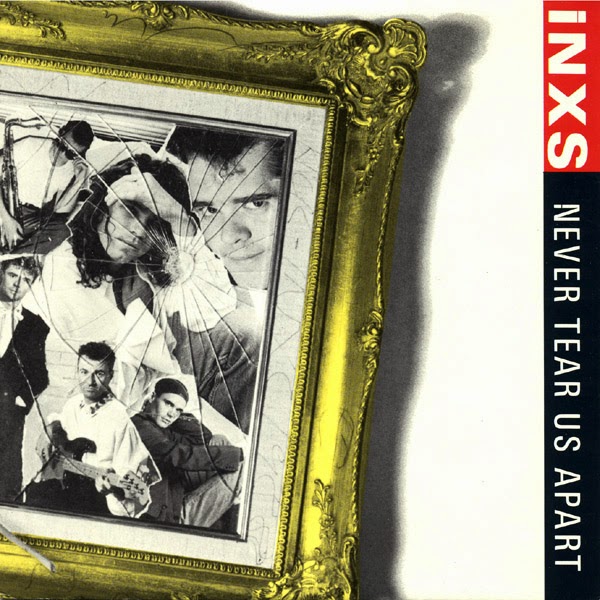 "Never Tear Us Apart" featured on the 1987 KICK album and was released as a single in August 1988, reaching number 24 in the UK charts.

The song was originally designed as a blues number in the style of Fats Domino until Chris Thomas, the producer, suggested a synth-based arrangement instead.

Music by Andrew Farriss, lyrics by Michael Hutchence.
Posted by Mark West at 09:00:00