The Lost Film Novellas are coming

"The Lost Film Novellas", a book of two linked novellas from Stephen Bacon & myself, now has an official launch agreed. 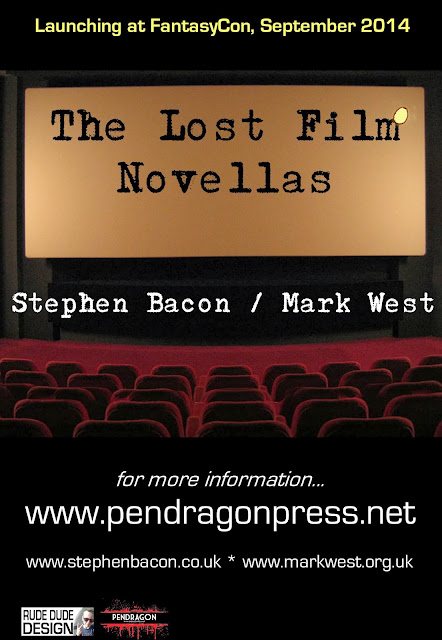 My story, "The Lost Film", features Gabriel Bird, a private detective who is hired to find Roger Sinclair, an exploitation film-maker from the 1970s.  It seems that the last film he made, 'Terrafly', has the power to drive people mad and clips from it are now appearing online. 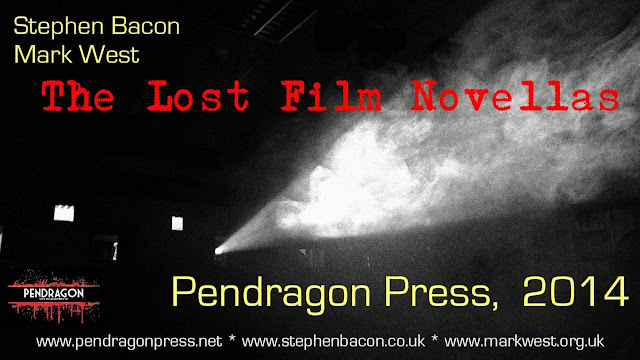 Roger Sinclair began to see the Monochromatics in a London made fraught by the heatwave and realised that in them he had the basis for his magnum opus 'Terrafly'. 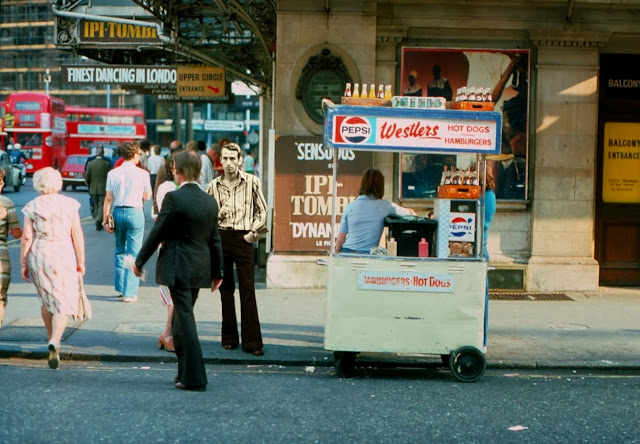 Now, as Bird delves deeper into the case, meeting Sinclair's old colleagues and finding out about the Monochromatics, he understands why 'Terrafly' might just be the most dangerous film ever made.
Posted by Mark West at 11:43:00