Last Thursday, my good friend Sue Moorcroft and I were guests on Brookes’ Brew, the Harborough FM show of Phil Brookes. 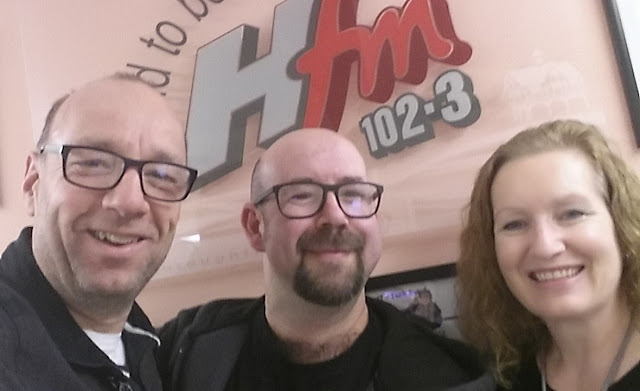 While Sue is something of an old-hand at radio, regularly appearing on Radio’s Northampton and Cambridge, I’m not - my only appearance before this was on the John Griff show, on BBC Radio Northampton, the day I met Sir Roger Moore at the Derngate Theatre.  In this case, Phil got in touch with me as he was starting a new show format, looking to have guests and thought we’d have plenty to chat about (how little he knew).  He also asked us to each provide a five-song playlist, which is a actually a lot harder to do than you imagine it will be (especially as we all love David Bowie, so he had two choices from us). 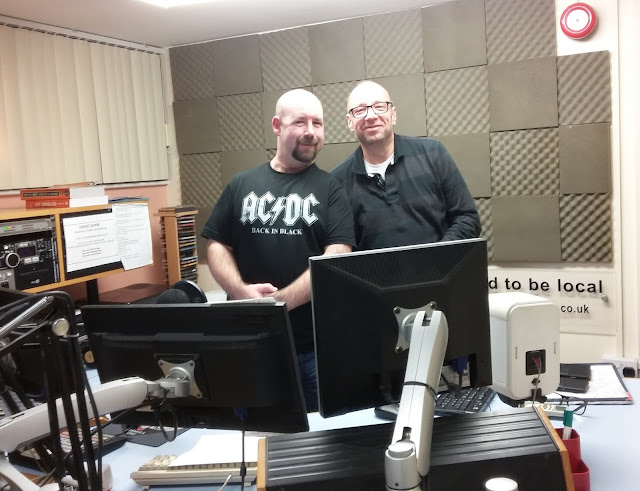 On the day I was excited and nervous.  Sue & I found the studio (I may have directed us slightly wrong initially), Phil welcomed us in, we met Rod the technical bloke and ran through plans for the show.  Phil went on air at 10pm, called us in while the first song was playing, showed us around the studio and then we took our seats.

The three of us quickly developed an easy rapport, chatted about music and books and writing, filled another shows worth of chatter as the records played and still we ran out of time.  This is perhaps where we should have warned Phil beforehand - Sue & I meet up fairly regularly at The Trading Post and once we start talking we keep going until the bar staff come around to shoo us out.  One of my abiding memories of the show is Phil, listening to us talk and watching the clock count down as an “oh no, how do I shut them up?” expression crossed his face. 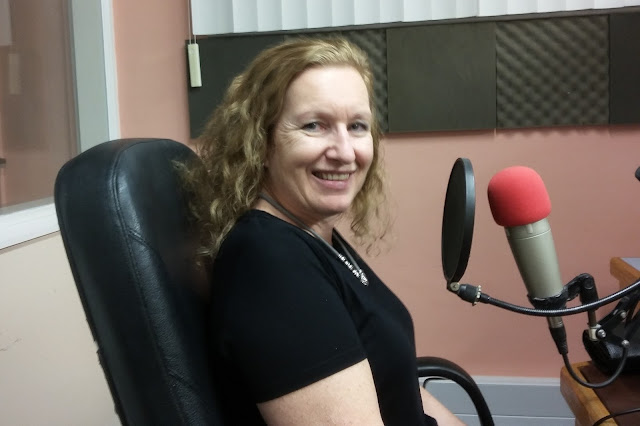 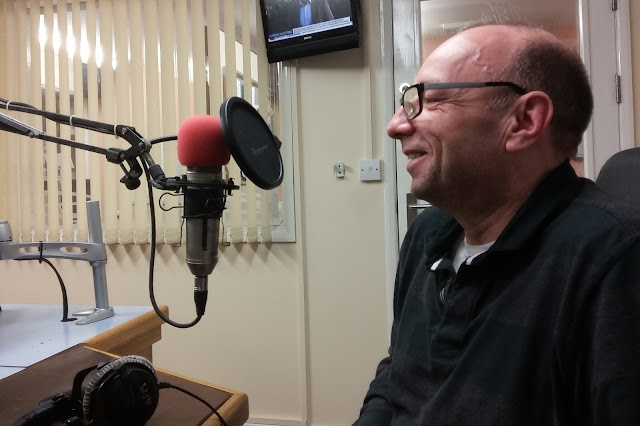 Phil, on air, invited us back onto the show and we’ll return on Thursday March 15th.

The evening went brilliantly and I had a cracking time - he's a great host, some fantastic music was played and it’s always a pleasure to chat and spend time with Sue. 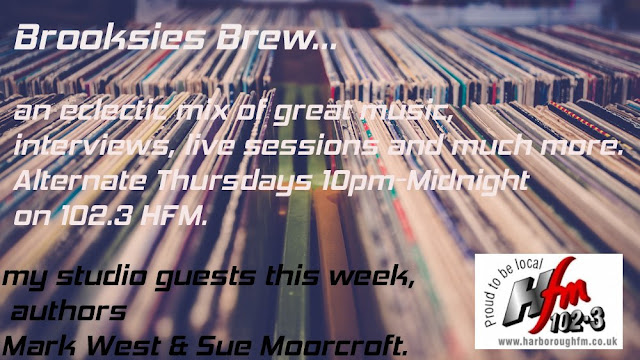 Phil has uploaded a recording of the show to his Mixcloud - which you can listen to here.  While Harborough FM broadcasts locally you can also listen to it live online at this link.

And to bring you the spirit of the evening, here are some of our song choices.

The first is from Sue (thankfully I saw her list before submitting mine, so was free to choose another) which we all liked because it's a great song that tells a wonderful bittersweet story.

The second was my choice - not my favourite INXS song of all time but one that, for me, perfectly encapsulates the time it (and the video) were released.

The third is the Bowie track we went with.