INXS - 21 years on from Get Out Of The House

This Sunday (July 13th) marks the 21st anniversary of me & Alison going to see INXS play the DeMontfort Hall in Leicester as part of their "Get Out Of The House Tour".

I wrote about this extensively last year (click here for the post - which seems to have gone down well), so I won't go into the where's and whyfore's of the tour, or the gig (check the post for that) but I'll share some music instead.

This was shot on the tour, in Glasgow on July 9th (4 days before I saw them) and whilst the sound isn't brilliant, it does give you a great sense of the experience and features two of my favourite songs.


Here they are, performing KICK in California, 1988


And performing "The Stairs" (one of my favourite songs) at Summer XS, Wembley, the first time I ever saw them live (and in a weird coincidence, that was also on the 13th of July, but in 1991). 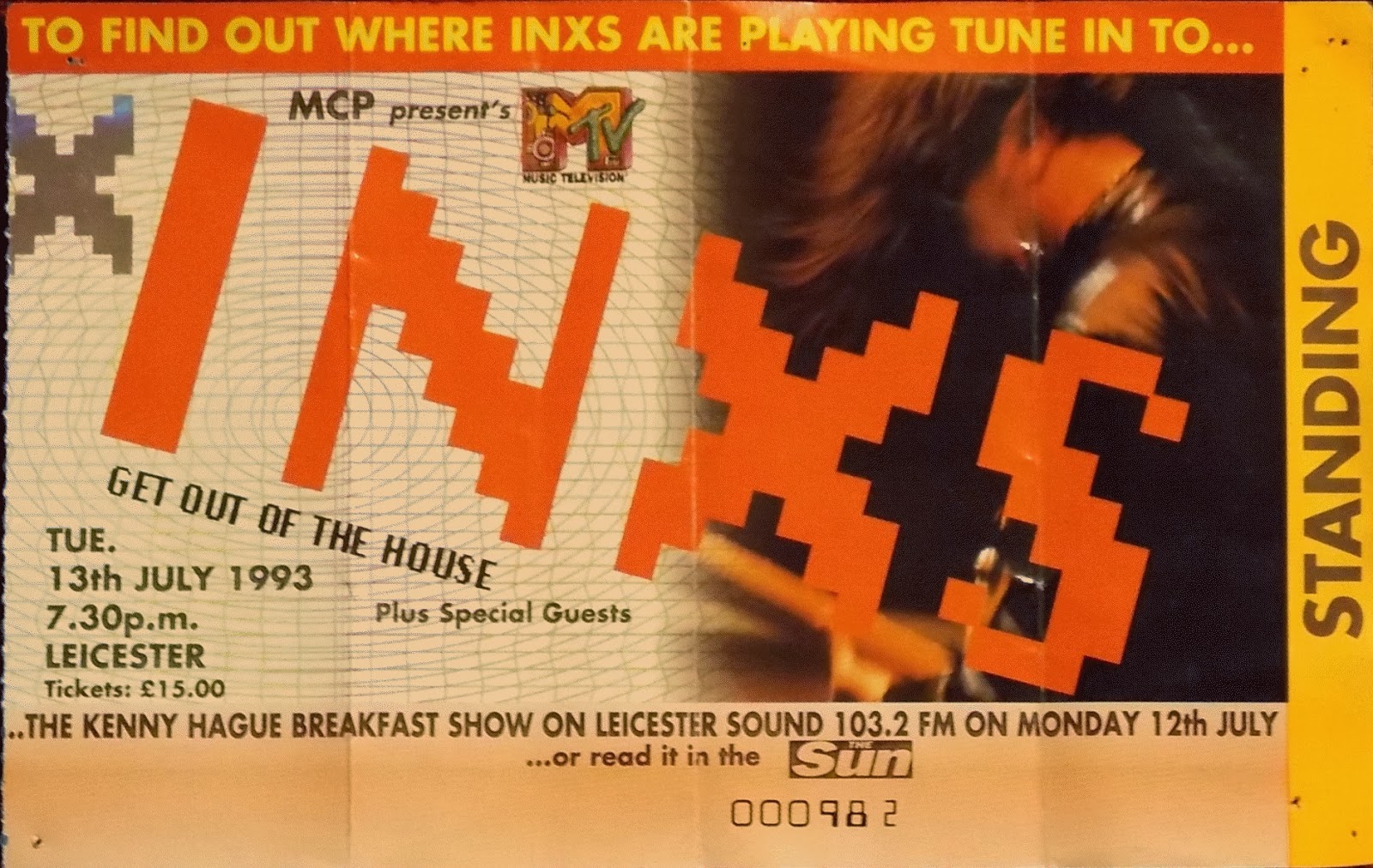