Snoopy at the movies

Regular readers of this blog might remember that I'm a big fan of Snoopy and the Peanuts cartoon strip (as mentioned here, as well as several other places).  I have a big "nostalgic for my childhood" post planned for Friday but in the meantime, here's another piece of Snoopy news.

When I was researching the post for Friday, I discovered that a new animated Snoopy movie was in the works.  Fearing the worse, I checked it out and found that not only were the Schulz family involved, but it was being made by Blue Sky Studios (the Ice Age and Rio series) and Twentieth-Century Fox Animation.  Hmmm, that sounds okay. 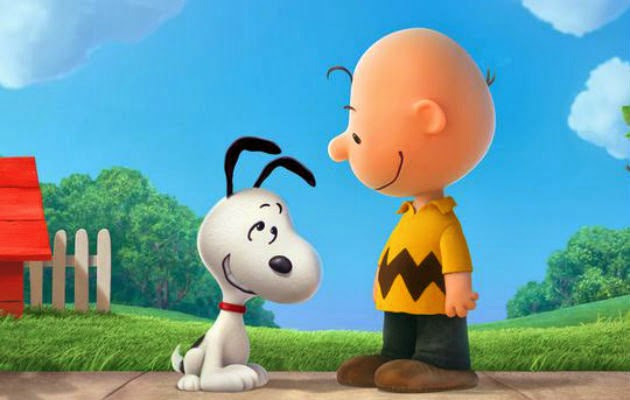 Yesterday, the first official trailer was released and my expectations rose.  The animation looks great (and is in keeping with both the strip and the Bill Melendez films), the music is perfect and both Charlie Brown and Snoopy sound just like they should.