More visits to "The Mill"

As a writer, it's always nice when readers connect to a piece of your work - especially when it's enough for them to either leave a review or drop you a line.  There's also a real thrill when something that is quite a way in the past for you seems to cycle itself back to the surface, gaining new attention, reviews and fans along the way. 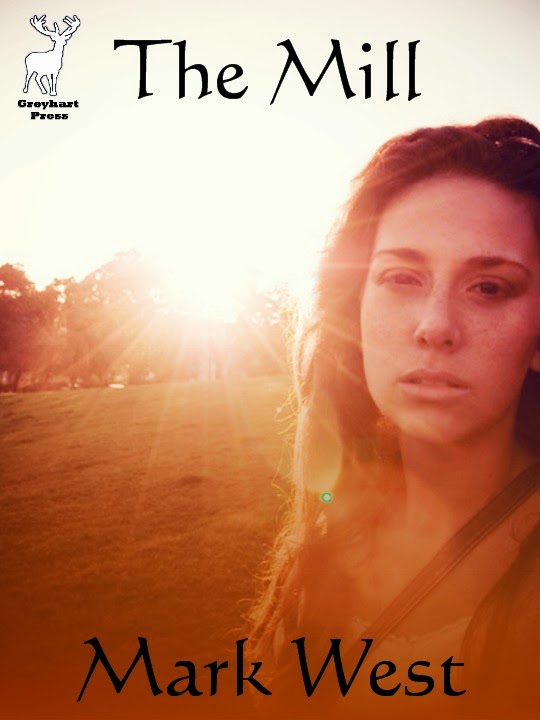 When I wrote "The Mill", I had no real expectations of its life beyond it appearing in "We Fade To Grey", the Pendragon Press anthology edited by Gary McMahon that it was written for.  To say it exceeded those expectations is an understatement - it was well received and well reviewed and then Tim C. Taylor at Greyhart Press picked it up to publish in a single volume.  I thought it might sell a handful of copies and fade away quietly but to my great surprise, that didn't happen either - it picked up more good reviews and some of the best comments I've ever received.

Well, it's cycled around again.  Yesterday, my friend James Everington pointed me to a Goodreads group that has highlighted the novelette as one of their reading recommendations and commendations for 2014.  Considering the company I'm keeping, I can only say I'm honoured to be included.

"The Mill" has also led me to being interviewed online again, this time by izombiheartzoey at the Interrogating Ideology With a Chainsaw website.  Some great questions, some hopefully half decent answers and hey, it's always nice to get interviewed.

The interview can be found at this link.

Following these two incidents, I had a look at the Amazon page and discovered that the book is no. 59 in the Amazon Bestsellers chart - for Books > Fiction > Horror > Short Stories.  For a novelette that was published in September 2011, that's not bad is it (I know, I'm fairly easily impressed)?

And just in case this has piqued your interest, here's the blurb (and purchase details)