Polly Harper had always wanted to visit the City of Love

She just didn't expect to be doing it on her own... 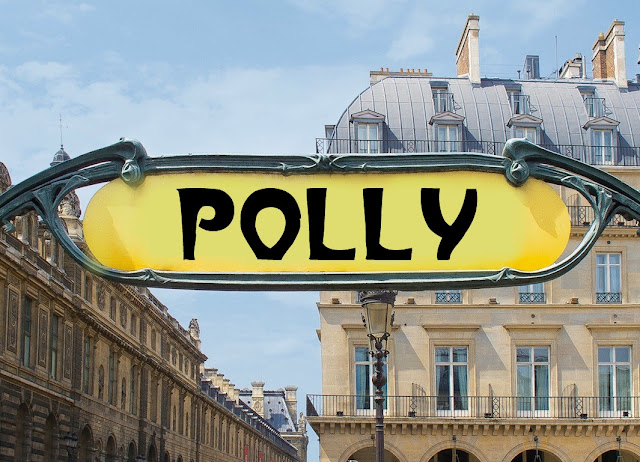 More similar in tone to Drive than my horror output, Polly is a thriller featuring a woman who discovers, on the eve of her twentieth anniversary, that her marriage isn’t all that she thought it was.  Fleeing to Paris for the weekend, she befriends an American tourist and then meets a man in a bar...

Neil Buchanan, at Stormblade Productions, asked if I’d like to write something for him and I readily agreed (I thoroughly enjoyed their Everett Smiles audio book).  Knowing that Carrie Buchanan would be narrating, hearing the INXS song New Sensation and memories of an afternoon in Paris combined to give me the seeds of the novella, which I pitched at FantasyCon in Nottingham.  Thankfully they liked it and I had great fun working on it.

Polly will be released later in the summer, supported by an online launch and the print and digital editions will include an afterword.