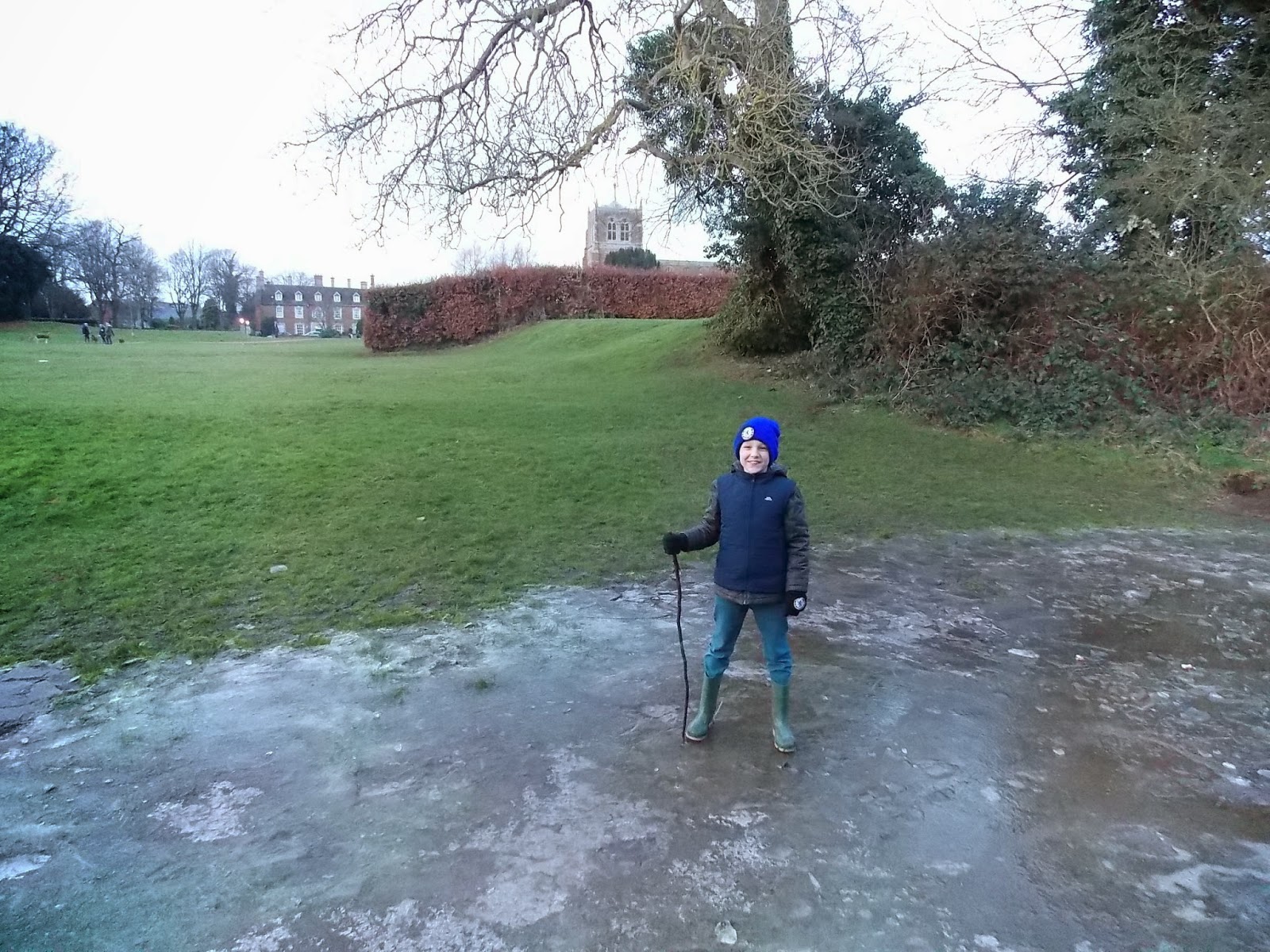 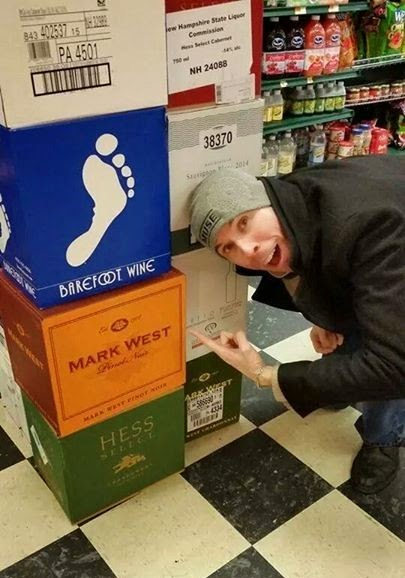 * * *
"Drive" continues to pick up good notices and mentions in Year End Reviews, which makes me very happy indeed.  I'm keeping the section in My Creative Year post updated with the news.
Posted by Mark West at 09:00:00