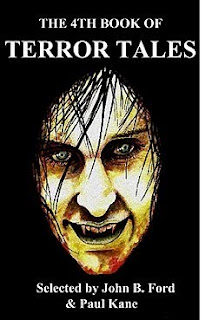 I'm thrilled it's finally found a home and in such a handsome volume too! Viva Rainfall Books!
Posted by Mark West at 13:28:00