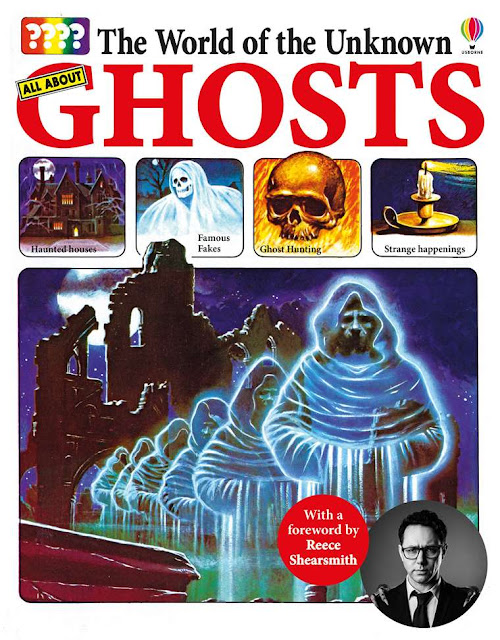 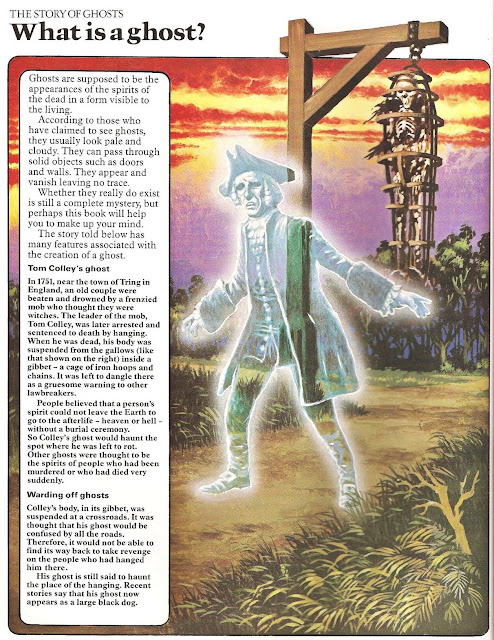 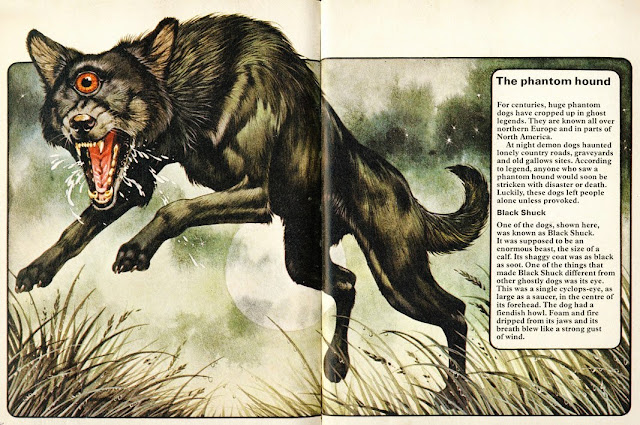 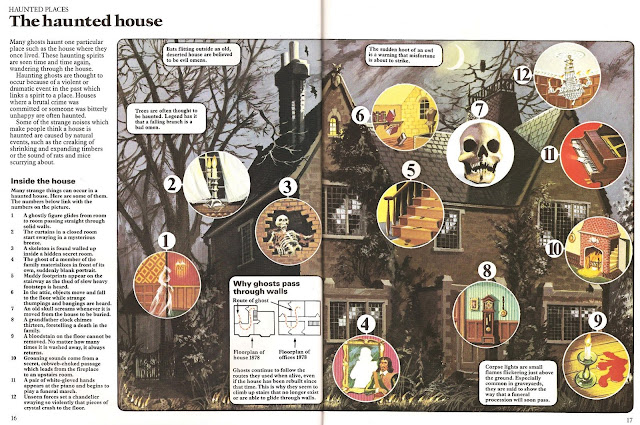 It's now five years since I started what I thought was going to be a little project.  It didn't end up quite like that, of course but as Stephen King says in The Mist, "this is what happened..."

I’ve been a fan of Stephen King since my Dad took me into a second hand bookshop in Wellingborough in the early 80s and I picked up a battered copy of Salem’s Lot, which still sits proudly on my shelf.  I used his fantastic non-fiction book Danse Macabre to help navigate my first steps around the horror genre, in print and film and went on to read everything he put out through to Needful Things in 1991 (and dipped back in and out again over the years, falling in love with his work again when I read Joyland in 2013).  When Matthew Craig was discussing on Twitter his proposed #CarrieAt40 project, I jumped at the chance to get involved and reviewed it (since I’d never read that particular novel) and thoroughly enjoyed it.

A little while after my review was published, in April 2014, I had a Facebook discussion with Alison Littlewood, Ross Warren, Anthony Cowin and Andrew Murray and we talked about our personal top 10 favourite King books.  Always keen to make lists, I then posted this...

As it happened, they all thought it was a very good idea whilst I wondered if I could find seven other people interested enough in the project to take part.  Turns out, that wasn't something I should have worried about at all as within an hour of mentioning it on Twitter, I'd filled all twelve spots.

Ross then suggested we have a dedicated blog for the reviews, so I set one up and Willie Meikle gave it the perfect title with King For A Year.  I asked a few more people if they’d like to take part, yet more came forward of their own volition and by the end of that day, I’d filled 24 spots.  By the end of the next day, I had 36 volunteer reviewers.  I asked a couple more people, a few more put their names forward and very soon, we had over 50 interested parties.

It seemed an unlikely (nay, mammoth) undertaking but suddenly, “King For A Year” meant exactly that, 52 people reviewing 52 books over the course of 12 months.  What had started life, mere days before, as a book-a-month blog was now a book-a-week blog.

As Alison said in a later tweet, “from little acorns…”

As curator, I decided on a fairly simple set of rules - each person would pick their own book to write about and the review could be laid out as they wanted (I would only edit for grammar) so we got a good mix.  Some reviews are thorough, bordering on the academic (Ray Cluley’s especially), whilst some are little slices of autobiography where the King book in question reminds the reviewer of happenings in their lives.  I was originally going to look at Pet Sematary (which I hadn’t read in years, certainly not since becoming a father and didn't revisit for a couple of years - see here) but chickened out, which was lucky for the blog because I then got two reviews for it - from a male and female viewpoint.

By the end of 2015 we'd reviewed 64 individual works (a few more than once) over 64 blog posts, contributed by 56 writers and received over 29,000 views in return, which is great.  We had a bit of a coup (noted King scholar Bev Vincent contributed his review of Finders Keepers from an ARC edition, so it published on the same day as the book), featured some first-time reviewers and hopefully included some people who aren’t particularly known for their love of horror (such as best-selling romance novelists Rowan Coleman and Julie Cohen).

For my part, I thoroughly enjoyed the whole thing (and put books onto my TBR pile based on some of the reviews) and it pleased me immensely that people had a good time re-reading their favourites and writing about them.

The blog was nominated for Best Non-Fiction in the British Fantasy Society Awards in 2016 (it didn't win, unfortunately) and closed once the year was up (even though certain titles never got picked up), though it's still live.  Once again, I'd like to thank all the reviewers, all the visitors (I hope, if you’re a Constant Reader, you had as much fun with the blog as I did), the original gang who helped shape the idea in the first place and, of course, Stephen King without whom…


The blog can be found here


The complete run-down of reviews...