A Wing And A Prayer, by M W Arnold

To mark the publication of his new novel, A Wing And A Prayer, my friend Mick Arnold contributes this guest blog about the origins of his book. 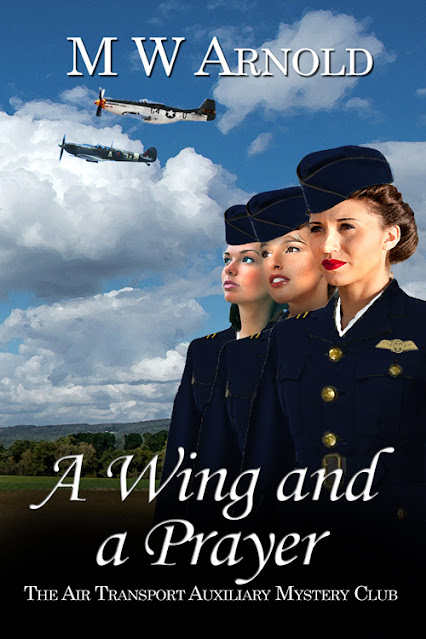 Four ladies of the Air Transport Auxiliary bond over solving the mystery of who was responsible for the death of one’s sister. Battling both internal forces and those of the country’s mutual enemies, the women find that both love and dangers are cousins cut from the same ilk.

This is a sweeping story of love, death and betrayal set against the backdrop of war when ties of friendship are exceptionally strong.

Mary’s warning was a smidgeon too late. Betty turned her head toward the shout just when she needed to do the exact opposite and keep her eyes on the path.

“Aargh!” cried Betty as she was sent sprawling to the ground.

A loud, angry, “Quack! Quack!” was followed by a flurry of wings and feathers as the slightly stunned duck half flew and half staggered to the sanctuary provided by the river.

“I did tell her to watch out for the duck,” Mary muttered in her own defense as they rushed to help Betty to her feet.

Penny and Doris took an arm each as Mary reached to retrieve Betty’s handbag. It had landed precariously close to the edge of the river, and the dastardly duck was snuffling at it before Mary seized it and handed it back to Betty.

Swiveling, Mary saw a large brown envelope and stooped for it before it could fall into the water. “Got it!” she yelled, waving it in the air. Unfortunately, the envelope being upside down, the contents spilled onto the ground around her, luckily missing going into the river. She bent down to pick them up and was surprised to discover they were all newspaper cuttings. 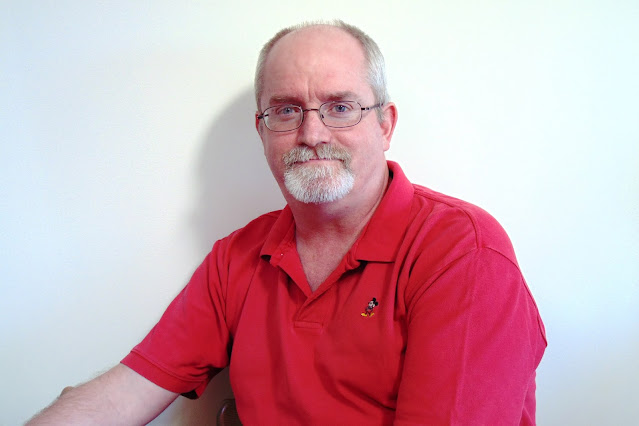 Hands up who’s heard someone say, I could write a book…only I don’t have the time. I always want to shout at them. Well, make the time!
My new book, A Wing and a Prayer isn’t one of those. Saying this, I also have to say, it wasn’t planned. At no point in my relatively short writing life had I ever planned to write in this genre. I thought I’d be writing, or attempting to write, Women’s Fiction/Romances. Next thing I know, I’ve written a World War 2 Historical Saga –actually, as I write this, book 2 is with my publishers and book 3 is a quarter done – and received a publishing deal. Isn’t life strange?
So, how did it come about? Well, after The Season for Love my body decided the best thing it could do would be to ‘break’ for the best part of two years. At times like this, you discover who your friends are. One of them gave me some very good advice. Don’t try and pick up something you’d been working on, try something new. By going for an unrelated project, I should find myself somewhere I hadn’t been. Somewhat to my surprise, it seems to have worked.
I’ve always loved history, specifically anything to do with flying. As it happened, the same day this was suggested to me, I saw a program called The Spitfire Girls and that sparked the idea that perhaps I could come up with a story set in the Air Transport Auxiliary. A day or so of trawling the internet and the next thing I knew, I had actually planned out about 50% of the first story. I hadn’t set out to write a mystery, yet the girls seemed to migrate towards that thread of their own accord and the rest of the story – how four girls (men, of course, also served in the ATA in much larger numbers) from different walks of life came to live and work together – wrote itself around this thread. Indeed, the first scene in the story finds one of the girl’s sisters being found dead in the cockpit of a Tiger Moth biplane! So, the Air Transport Auxiliary Mystery Club was born.
I served for over sixteen years in the Royal Air Force, travelling all over the world and, of course, the United Kingdom. Some of the bases I served on were once visited by these brave people I've written about and I feel honoured to play a small part in keeping their story alive and in, perhaps, bringing it to a new audience. Their bravery needs to be heard about and with this story, the first in the ‘Broken Wings’ series, I hope to be able to perform this task I've set myself.

Author Bio –
Mick is a hopeless romantic who was born in England and spent fifteen years roaming around the world in the pay of HM Queen Elisabeth II in the Royal Air Force before putting down roots and realizing how much he missed the travel. This he’s replaced somewhat with his writing, including reviewing books and supporting fellow saga and romance authors in promoting their novels.
He’s the proud keeper of two Romanian Were-Cats, is mad on the music of Brian Wilson and the Beach Boys, and enjoys the theatre and loving his Manchester-United-supporting wife.  A full member of the Romantic Novelists Association, A Wing and a Prayer will be Mick's second published novel, and he is very proud to be welcomed into The Rose Garden.
Social media links:
https://www.facebook.com/MWArnoldAuthor
Twitter – mick859
Instagram – mick859
Posted by Mark West at 09:00:00