Will You (40 years on from "Breaking Glass")

Breaking Glass, written and directed by Brian Gibson, was released in the UK forty years ago this month.  A tense, gritty drama (Alison & I were lucky enough to catch a screening of it in 2018, with Hazel O'Connor in attendance for a Q&A and mini-concert), it's a fascinating snapshot of the music scene - and London - at the time and features a tremendous soundtrack including the stunning and beautiful Will You, by Hazel O’Connor. 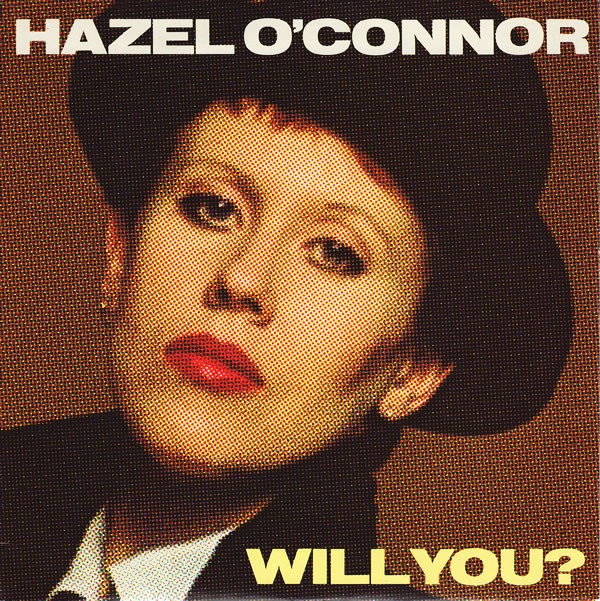 Will You was written by Hazel O’Connor with the sax arrangement by Wesley Magoogan (he also played it).  Tony Visconti, whose wide and varied career started in 1969 and spanned a whole load of artists (including T. Rex and David Bowie), produced.  The song, released as a single in May 1981, was recorded at Good Earth Studios in London.

In late 1979, having signed to Albion Records for £1 (a bad move that would blight her later career, with Albion withholding the royalties from her songs), O’Connor was picked to appear in a new film called Breaking Glass, about a “struggling punk singer who makes it big and goes gaga.”  Impressed with her, the director Brian Gibson re-wrote the script to incorporate more of her life into the story and she supplied all the songs.  “I got the bulk of the songs written in a week or so,” she told The Guardian, “though Will You was already done.”  She’d written it, while upset, after “reading about a man who popped into a shop for a sarnie and was blown to pieces by an IRA bomb” in Barclay Square.  “When I met Tony, I sang it to him live over a cassette recording of me playing the piano – just like the scene in the film.”

I think it’s a wonderful song, a beautifully detailed love story aided immeasurably by a fantastic sax solo which effectively takes over the piece halfway through (apart from that throaty “aah” at the end).  Melancholic, bittersweet and marvellous, this is an excellent record that affects me every time I hear it. 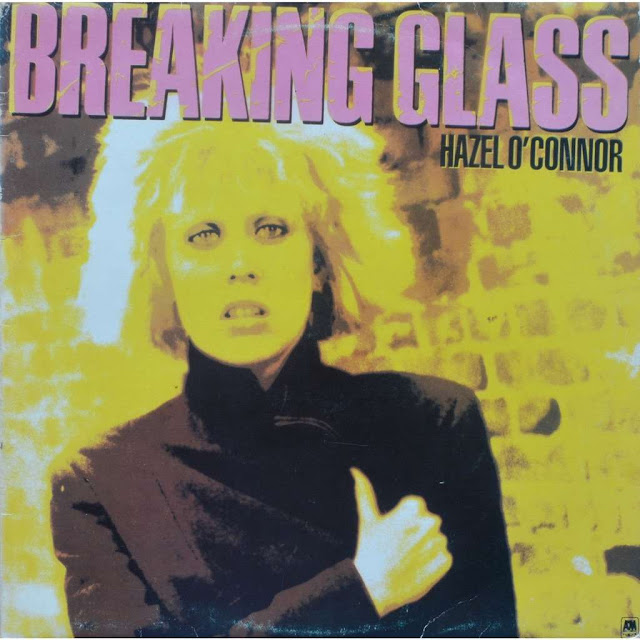 Breaking Glass, the soundtrack album, was released in September 1980 and spent 35 weeks on the charts, peaking at number 5.  It was certified Gold (over 100k in sales) by the BPI.


Hazel O'Connor won the Variety Club of Great Britain Award for 'Best Film Actor' for her performance as Kate and she was also nominated for the Best Film Music Bafta.  When she toured the UK to promote the soundtrack album, the support group she chose was the then unknown Duran Duran, who went on to enjoy a bit of success of their own.  O'Connor combined singing with more acting roles, on television and in the theatre, throughout the 80s and 90s and she continues to record and tour.

Wesley Magoogan continued to play, with O'Connor, the Beat and Joan Armatrading among others, until his fingers were badly injured in an accident with a circular saw.  Now retired from music, he looks after his son Lester.

Tony Visconti went on to work with a huge array of artists and still produces.