The Death House, by Sarah Pinborough (a review) 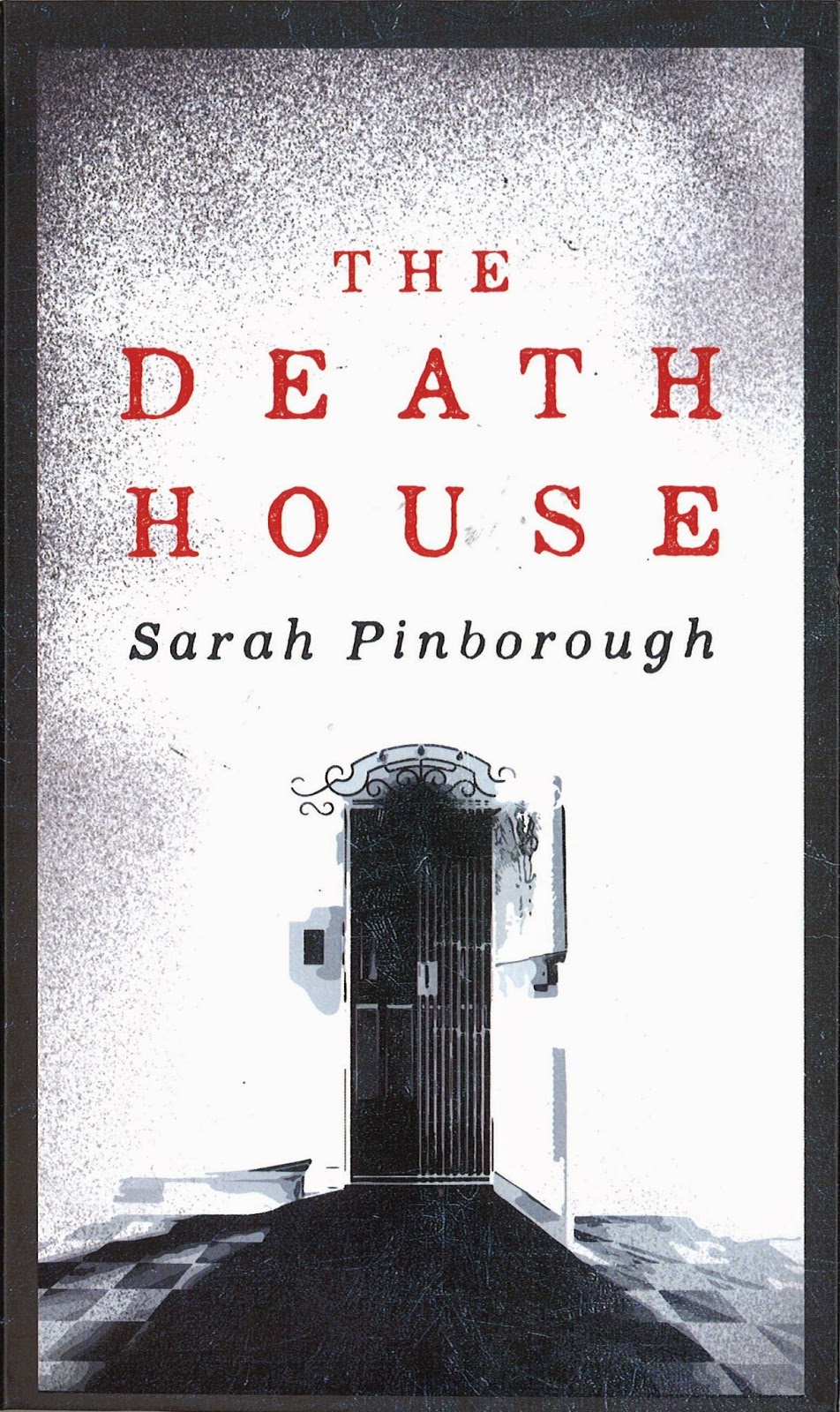 Toby’s life was perfectly normal… until it was unravelled by something as simple as a blood test.

Taken from his family, Toby now lives in the Death House: an out-of-time existence far from the modern world, where he, and the others who live there, are studied by Matron and her team of nurses. They’re looking for any sign of sickness. Any sign of their wards changing. Any sign that it’s time to take them to the sanatorium.

No one returns from the sanatorium.

Withdrawn from his house-mates and living in his memories of the past, Toby spends his days fighting his fear. But then a new arrival in the house shatters the fragile peace, and everything changes.

Because everybody dies. It’s how you choose to live that counts.


In an unspecified near future, children under the age of 18 can contract a mysterious and apparently terminal illness.  If tested positive, these so-called Defectives are taken away from their families to an isolated country manor which serves as both a boarding school and a hospice to see out their days, which end in the dreaded sanatorium.  The Death House, as they all call it, is run by the Matron and a squad of nurses, backed up by teachers who sit through lessons teaching children who will never need the information they’re being given.  Toby, the narrator, is 17 and top dog of Dorm 4, keen to protect his friends - young Will, brainy Louis and the religious Ashley - and while away his time until he falls ill, thinking about the past and what might have been with a girl he fancied from school.  Understanding that the kids are sedated at night, he stops taking his ‘vitamins’ and roams the house whilst everyone else is asleep, catching up on his rest during the day.  When a new batch of Defectives is brought in, one of them is a girl called Clara who also skips her medication and likes to roam after dark.  After an initial frosty period - Toby resents her presence, thinking she will spoil his night-time freedom - the pair become friends, even as things begin to go bad in the house.

Simply put, this is a stunning novel, perfectly constructed by a writer who is at the top of her game.

The characterisation is superb, from the main players down to those who are seen only briefly during lunchtime.  Toby is angry, with his condition, the House and being away from his family, sinking into a mass of hopelessness and it’s only the arrival of Clara that brings him back.  As one of the older kids, his young friends - Will and Louis especially - look up to him for guidance (and, perhaps, love) and his interactions with them form part of the books emotional heart.  The other part is his burgeoning relationship with the vivid and vital Clara, a free spirit who gives him a new sense of purpose.  Their love affair is wonderfully observed, from the first stirrings to the night-time adventures as they explore the house and island, making plans for their future.  They begin to form a family unit, rescuing an injured bird they call Georgie, as well as uniting the kids in the house who before struggled to cope with the situation.  Those kids are written as real children - stroppy and funny, playful and spiteful, eager and annoying - and never less than believable.  This did have the drawback for me, however, that as the parent of a young boy, I identified strongly with one particular character and it was heart-breaking to follow his development, especially that his greatest adventure was also his last, a set-piece that brought tears to my eyes.

Another strength is seeing the adults as Toby perceives them, vague characters who intrude upon his life (apart from his parents, where we see their love for him clearly, especially in a harrowing flashback) with the Matron the de facto villain who might, actually, just be someone who divorces herself from reality in order to cope.  When touches of humanity from the adults are glimpsed - the kindly nurse who mentions she’s read “The Lion, The Witch and the Wardrobe”, for instance - the reader is surprised as much as the children are.

Perfectly paced, the book is peppered with well staged set pieces, from the Northern lights on the cold beach to the special cave that becomes more signficant as time goes on; from the one-up-manship between Toby and Jake over who’s top dog to Ashley’s increasing religious fervour, that creates divisions in the house; from the desperate plans made for the future and a tough decision that breaks a lot of hearts.

The location is well used, with the gloomy house, its empty rooms and the bare countryside around it - we don’t know where the Death House is any more than the characters do and their sense of being isolated and trapped seeps into the gaps between the sentences, creating an air of foreboding that is never properly shaken off.  In fact, the sounds and activities of the Death House create the horror, especially the clanking of the lift as it comes down from the upper floor to whisk away the ill children.  In a clever touch, the disease - and what happens to the Defectives in the sanatorium (indeed, why they need to go there) - remains a mystery, as does the timeframe (at one point, the children mention that it hasn’t snowed in England for over 100 years, yet they are all familiar with record albums) and I liked that it added to the sense of unease.

The writing is smart and assured, capturing a teenaged voice (as I remember it) with apparent ease and there wasn’t a jarring note in the book.  Topped with an ending I didn’t see coming - that is both uplifting and melancholic, but absolutely perfect - this is already a strong contender for my book of the year.  Tightly constructed, well paced and full of believable characters, this is a fantastic tale that packs a real emotional punch and I think it’ll linger with me for a long time.  Very highly recommended.

The novel can be bought from Amazon in hardback here or as a Kindle ebook here
Posted by Mark West at 09:00:00